Located just outside of the city of Salzburg lies Hellbrunn Palace. This jewel of mannerist-style architecture is surrounded by an enormous park, the trick fountains and Salzburg Zoo. 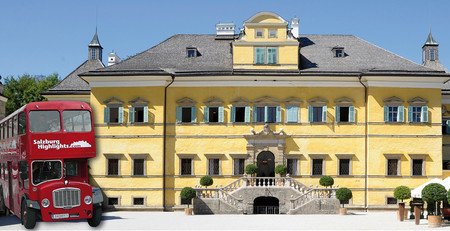 Who built the Hellbrunn Palace?

It was Markus Sittikus who had Hellbrunn Palace built in Salzburg. During his time as Prince Archbishop of Salzburg between 1612 and 1619, he assigned the planning of the palace to the Italian architect Santino Solari. Within just three years, the Italian created an architectural work of art. In the palace garden, the trick fountains represent a particularly special feature. The engineering expertise of past centuries spawned impressive machines, fountains and surprises which entertain guests today, just as they did in earlier times.

The Park around the Hellbrunn Castle

Hellbrunn Palace is surrounded by an imposing style of garden architecture. In all its diversity, the park captivates visitors through combining the artificially constructed park scenery with natural habitats. Go for a stroll over the hills, through the meadows and past fountains and ponds as you realise why “Hellbrunn” translated means “healing fountain”.

Children's Playground in the Hellbrunn Park

For the children, the rolling meadows present themselves as an ideal place for all kinds of games, and the kids can really let off some steam in the children’s playground.

Situated directly next to the park scenery lies Hellbrunn zoo with about 800 animals and 140 animal species. Alongside an impressive rock face, you can walk through the habitats of faraway lands and encounter the animals close up. The zoo is open daily from 9am. On Fridays and Saturdays during August, Hellbrunn zoo is open until 11pm (last admission at 9.30pm).

The Sound of Music Gazebo 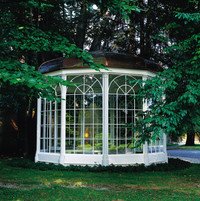 Another highlight in Hellbrunn: on the surroundings of the palace grounds, you find the gazebo, the original glass pavilion from the hit film “The Sound of Music”.

The most stylish way of reaching Hellbrunn Palace is with the panoramic boat “Amadeus Salzburg” on the river Salzach. The Salzburg boat cruise to Hellbrunn offers you phenomenal views and an unforgettable experience (TOUR 2).

Treat yourself for a few hours in this magic world and book the TOUR 3 “exclusive Hellbrunn”! 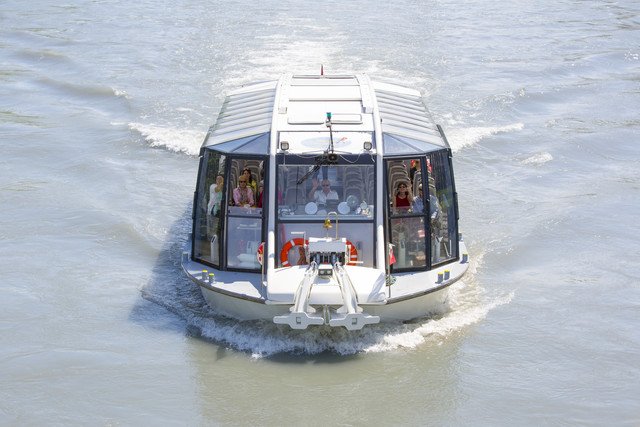 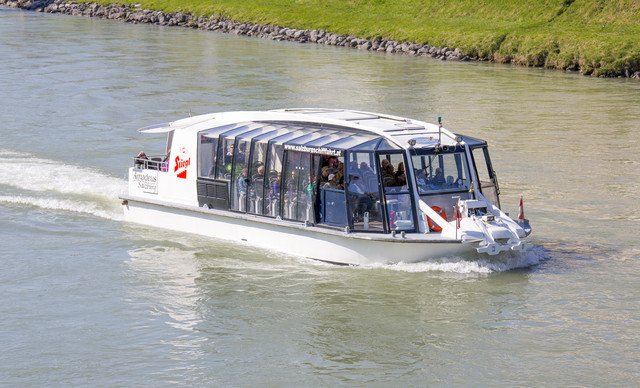